Skip to content
Gigtix is a safe ticket reseller for live music concerts and tours, comedy shows and sporting events across the UK. Ticket prices fluctuate with demand. Established in 2012. Meet the team →
Gigtix supports the Music Venue Trust by donating £1.00 from every purchase you make. About the MVT → 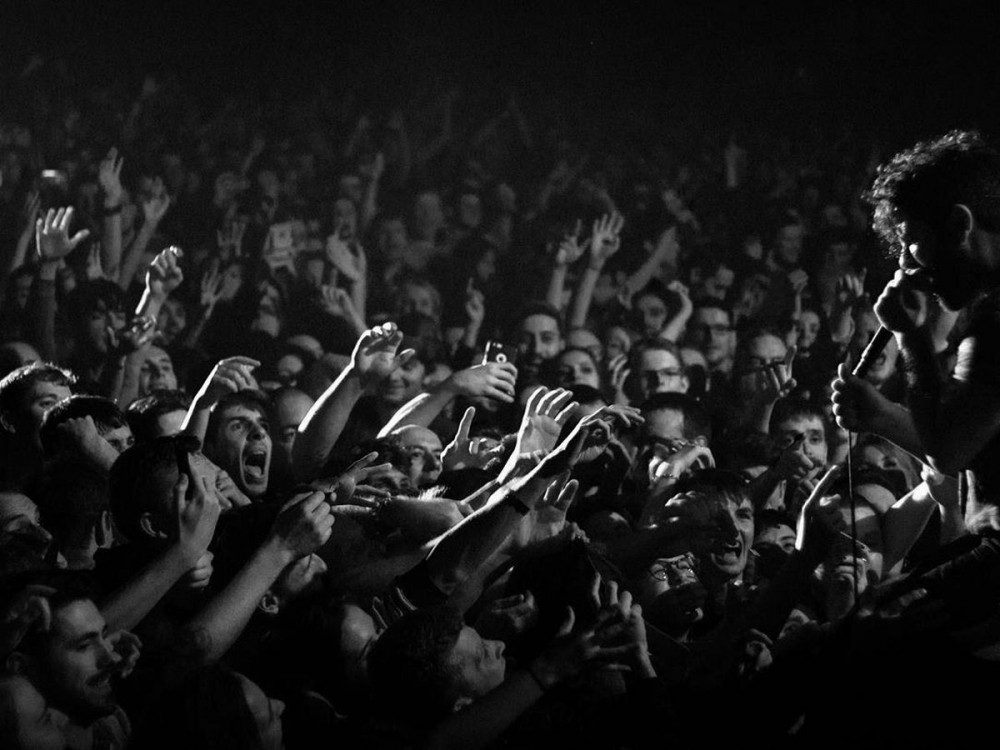 We are going to run a monthly new feature reviewing bygone gigs that we have attended. So many fantastic experiences and using the brilliant website https://www.setlist.fm/ it is possible to trigger so many memories and recollect those moments. So here goes with our first gig :

Well what can I say about this band? Firstly I have to admit that my wife introduced me to them and I was blown away from the first song she played to me which was Black Gold. She had told me it had this amazing build up and yes it sure did, at precisely 3 mins 55 secs!

I was hooked, tracks like Electric Bloom, Blue Blood and the incredible Spanish Sahara were right up my street. Spanish Sahara still is easily in my top 5 tracks of all time and many times since we have gone completely mad to that track when we hear it live, it takes you to a different place altogether. The only reason it wasn’t the first dance song at our wedding was because it was too long!

So the chance came up to see them live at Brixton, we’d only known each other for a few months and this was our first gig together. We had both been to Brixton many times before of course so we took in a bar on the main Brixton road as was custom, skipped food and went into the queue. I always love that bit where you turn the corner off the main road and look up at the front of Brixton Academy and see the band name in lights. The queue remarkably wasn’t around the block like it sometimes was and we got in with about 5 minutes to spare, apologies to the support act who we missed!

I will never forget that we were actually upstairs, very grown up of us to get seats even though we didn’t sit in them! As we went in through the section doors there was a blue light and the first notes of Blue Blood played, it was magical. What a great set, so well put together with a mixture of rockier faster tracks combined with some slower numbers, and of course the encore with the familiar ending. Suffice to say we never sat down to watch them again after this time because as any Foals fan knows they always end with Two Steps, Twice. This has a compulsory part in it where a big “hole” in the standing area gets created by the fans and everyone just goes mental at the crescendo bit, bumping into each other and generally going nuts. It is like an outer body experience!

So, since this gig we were hooked on Foals, so much that we have lost count of the amount of times we have seen them live. A truly wonderful band who move with the times, constantly surprising us with the power and depth of their tracks. If you get a chance to see them live, then go go go. They are playing plenty of gigs in 2021, they may get rescheduled to 2022 but either way don’t miss them and get into them!

We’ve dug out a photo of the band from around the time too, not the best quality wise but so interesting to look at them from back then and also the lady on the right, don’t remember her, who is she?

Tune in next time for Interpol, live at the Electric Ballroom, Camden!

Want to know more? Get the news →

Search by Event Search by Venue Browse all Tickets